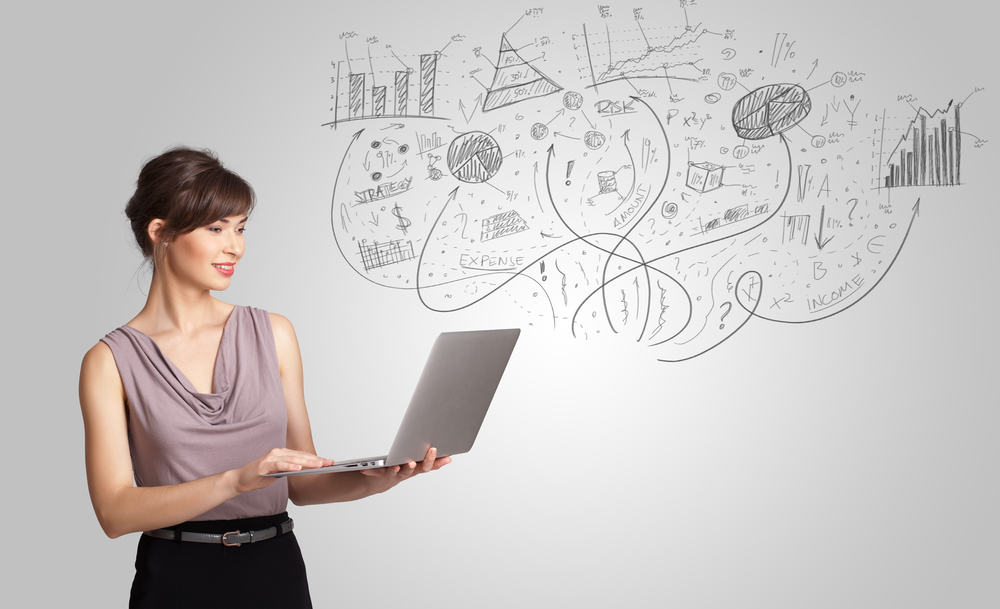 Did you know that 65 percent of people are visual learners? Because of that, it’s a smart idea to lay out your data in visually-attractive ways – making it faster and simpler for visitors to comprehend.

Choosing the Wrong Type of Chart

One of the biggest mistakes you’ll find is when you choose to use one type of chart when another would have been the better choice. For example, while the same data set can be represented in a pie chart and a bar graph, sometimes the pie chart just won’t cut it.

Our eyes aren’t great at spotting the difference between areas, especially if you’re attempting to represent similar numbers, such as 20% vs 23%. On the other hand, we can easily spot linear differences on a bar graph.

That’s not to say that bar graphs are always better. When you have only two to five items to compare out of the whole, a pie chart makes sense. However, you have to consider the comparison between each element and what information you want viewers to take away from the graph to decide which visual representation is best.

Another problem with visual data is when the data points aren’t accurately represented when compared to one another.

This problem is also prevalent in bubble charts. Obviously a bubble representing a data point of 30 is going to be bigger than one representing 10, but you also have to make sure that the “30” bubble is three times larger than the “10” bubble. Note: Bubble charts should vary based on area in proportion to the data value, not radius or diameter.

Because of this principal, you also don’t want to crop axes on bar graphs. Otherwise, 300 will look 2.5 times larger than 150 when you crop the axis at 50, when in reality it’s only twice as big.

Likewise, if your numbers add up past 100 — such as because participants could choose more than one option — then you shouldn’t be using a pie chart to represent the numbers.

Displaying too Much Data

If there are too many data sets, consider paring your chart down to the most important sets. Otherwise, try representing each data set in its own graph instead of cramming it all into one. Your viewers will thank you.

Trying to Be Original

Graphs and charts work well for a reason: because people read them the same way from data set to data set. If you deviate from the standard, it will only confuse your audience and make visualizing the data harder to read. That means no turning line graphs upside down and no getting too cutesy with the 3-D effect.

Using visuals to represent your research is a great way for people to digest your data quickly, but it can be tough to decipher when the designer makes the above mentioned mistakes. Keep these ideas in mind when designing your next visuals.