jQuery(document).ready(function($){ $('.spu-bg').click(function(e) { e.preventDefault(); return false; }); });
Luth Research > Blog All > Advertising > The Past and Progress of Podcasting 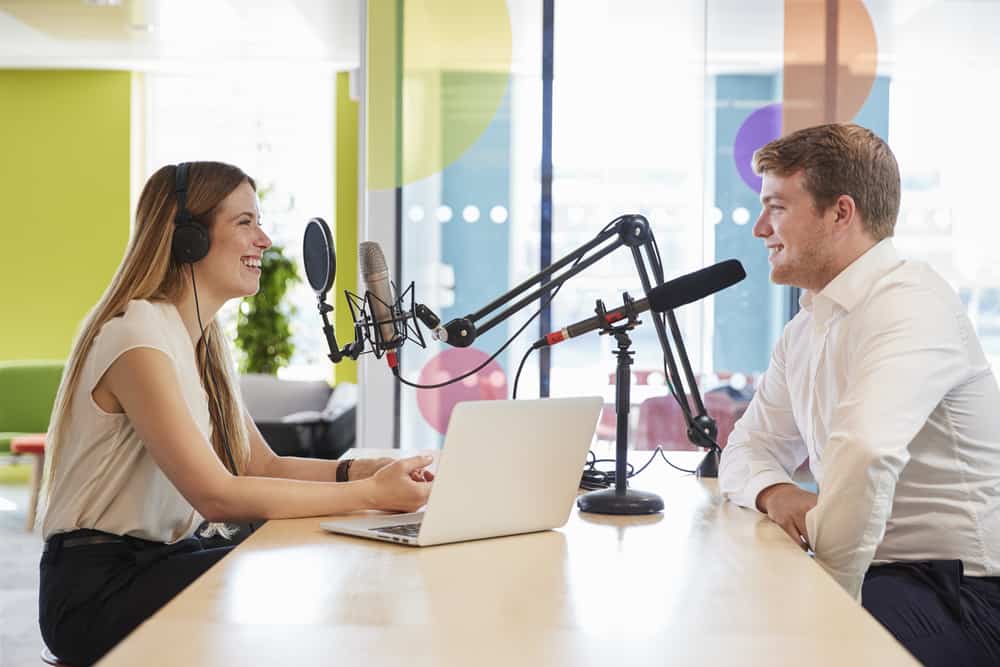 The Past and Progress of Podcasting

A relatively unknown medium even a few years ago, the overnight success of Serial has given bona fide status to podcasting. Since then, awareness of the term podcasting has risen from 49% to 60%, and the percentage of people who have ever listened to a podcast has risen from 30% to 40%.  How has podcasting increased its popularity even as the technology necessary to produce these bite-sized, on-the-go stories and shows lags behind other forms of entertainment? Furthermore, is it a financially stable platform where advertisers can see real benefits, or is this a bubble waiting to burst?

On the Go, On the Rise

Podcasts are moving out of niche territory into something approaching mainstream. While only slightly more than half of Americans may even be familiar with the term “podcasting,” a full fifth of Americans (as of 2016) have listened to at least one podcast in the past month, an increase from just one in nine Americans five years prior.

That same study notes the preference of Americans to listen to podcasts on mobile devices, e.g. smartphones and tablets, rather than desktops or laptops; two-thirds of Americans now listen on mobile devices instead of on computers. According to data we pulled from our ZQ Intelligence platform, the vast majority of listeners tracked listened to podcasts on Apple Podcasts (87.2%) or the Pocketcasts app (9.5%); though the percentage of listeners on Pocketcasts is much lower, it has made inroads with millennials and those who prefer listening via tablet in comparison to the Apple Podcasts app.

As radio consumption continues to fall behind streaming audio services, podcasts may be primed to fill that void and provide more influence upon American listenership. Carmakers now readily include auxiliary cables, USB ports, and Bluetooth functionality, all of which support easy listening to podcasts. The ubiquity of smartphones and tablets, which can download or stream podcasts with a few easy clicks, make the format convenient and accessible to most people.

Furthermore, the professionalism of podcasting has increased: NPR, which produces a wide swath of popular podcasts (the titan Serial included), other large publishers like the New York Times, and the Wall Street Journal have all invested in podcasting, as well as relative newcomers Gimlet Media, Buzzfeed, and Slate. Popular comedic hosts like Marc Maron and Joe Rogan have also demonstrated that their audience will follow from stand-up comedy and television over to the realm of podcasts.

Now a Word from Our Sponsors

Though podcasts aren’t tracked by the same metrics — such as clickthrough rate or bounce rate — as other digital content, they still show demonstrable potency for advertisers. Adweek reported last year that 65% of listeners stated that advertisements run during podcasts would increase their likelihood of purchasing, and 45% stated that they’re likely to visit an advertiser’s website after such a promotion. Though downloads aren’t always the most reliable statistic in tracking popularity, they’re on the rise too, as are the total number of available podcasts to download.

How much revenue podcasting produces for advertisers is also hard to track. One estimate in late 2015 pegged it at $34 million, though the number could be higher. Stand-up comedian and former television performer Adam Carolla estimated his podcast, “The Adam Carolla Show,” would reach $5 million in revenue. Using one standard industry metric – cost per a thousand ad impressions, or CPMs – podcasts reported a range of $20 to $45. In contrast, network television ads run at a rate of $5 to $20 CPMs, and radio ads only $1 to $18 CPMs.

Podcasting remains at the moment a small sliver of the total audio the average person listens to each week, and industry experts are looking for ways to increase awareness and engagement to the medium. Despite helping to develop the name “podcast,” Apple is surprisingly behind the times in podcasting innovations. In the past ten years, they have done little to make their Podcasts application more than a library of available content rather than a user-friendly, exploratory experience. Though their algorithm remains one of the more trusted, it tends to ignore smaller podcasts. Fresh voices need to work harder to stand out, not only in terms of audio recording, but also the navigation of such minutiae as adding tags, finding sponsors, and indexing and promoting their content on places like Apple Podcasts.

In order to continue to match person to podcast, the industry needs to create technology that allows users to create their own specific, even niche podcasts, more easily, and applications need to perform better analytics to properly inform advertisers and podcasters whether their shows feed the demand of individually significant content.