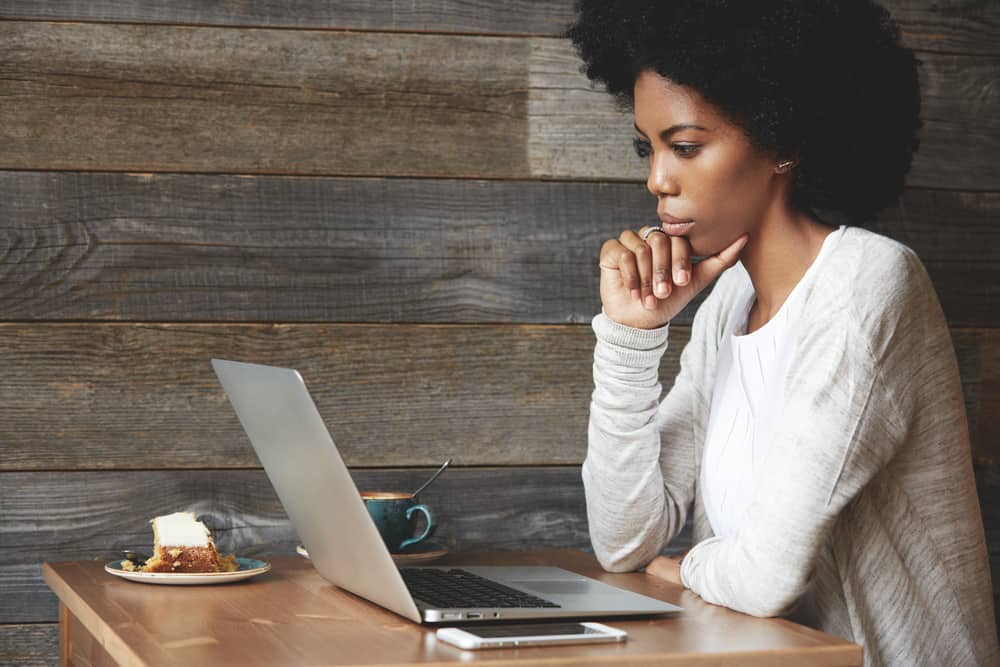 Has Online News Consumption Changed Since the 2016 Presidential Election?

The 2016 presidential election saw more political communication on Twitter than any election before, but did it change the way Americans consume online news in a broader sense? Or was the spike in media consumption just a passing trend spurred by an exciting election season?

We pulled data from our ZQ Intelligence™ digital tracking, to look at audience trends for online news publications and popular social media platforms during and after the election, ranging from Q1 2016 through Q2 2017. We focused on online publications across the political spectrum. We observed online visitor data of the New York Times, Washington Post, Wall Street Journal, Buzzfeed News, Politico, FiveThirtyEight, Breitbart, and Infowars. We also studied active users of Facebook, Twitter, Instagram, Pinterest, and SnapChat, both on their website and apps. Here’s what we found.

For Most News Publications, Audience Peaked Right After the Election

Throughout the 2016 election season, news publications across political persuasions saw a predictably steady uptick in audience, as consumers followed reports and updates on both presidential candidates. 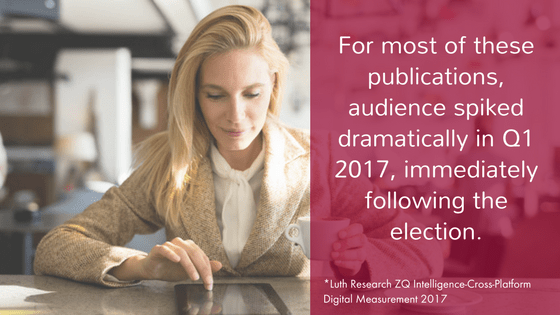 For most of these publications, audience spiked dramatically in Q1 2017, immediately following the election. For example, Politico saw a 130.4% increase in active readers between Q2 of 2016 and Q1 of 2017. For the New York Times, Washington Post, Wall Street Journal, BuzzFeed News and Breitbart, Q1 of 2017 marked the height of their readership during the period of time tracked. 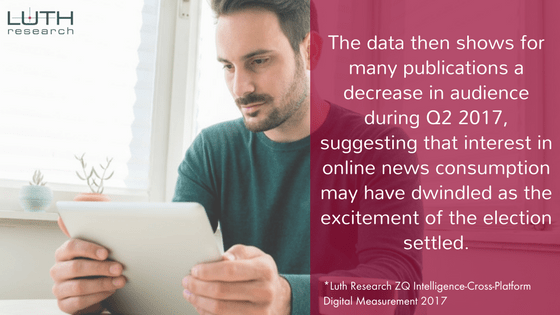 The data then shows for many publications a decrease in audience during Q2 2017, suggesting that interest in online news consumption may have dwindled as the excitement of the election settled.

Fivethirtyeight’s Readership Peaked During the Election, and Fell Immediately After

While most publications saw a peak in Q1 2017 (right after the election), Fivethirtyeight’s (a website helmed by Nate Silver, a noted statistician) audience peaked in Q4 2016, during the height of the election anticipation. There was a jump of 130.8% between Q2 and Q4 of 2016. Once the presidential winner was announced, Fivethirtyeight saw a swift and sudden decline in audience in Q1 2017, dropping 61.2% between Q4 of 2016 and Q1 2017. These numbers continued to decrease through Q2 by another 14%. It’s possible that this decline was because for the first time in four presidential elections, the team at Fivethirtyeight incorrectly predicted the presidential winner.

InfoWars and Politico were other publications that peaked in Q4 2016, with a drop in users after the election was over — though not quite as dramatic as the decline for Fivethirtyeight.

Twitter Saw the Largest Boost in Users After the Election

Most social media platforms saw a bump in users right after the election, during Q1 2017.

Of all the social media analyzed, Twitter saw the most dramatic increase in active users (both the app and website) in Q1 2017 with a 54% increase in active users immediately following the election. This trend can possibly be explained by the boost in reactivating dormant accounts in 2017, generally attributed to the President’s posting of original updates to Twitter in the lead up to, and beginning of his time as President. 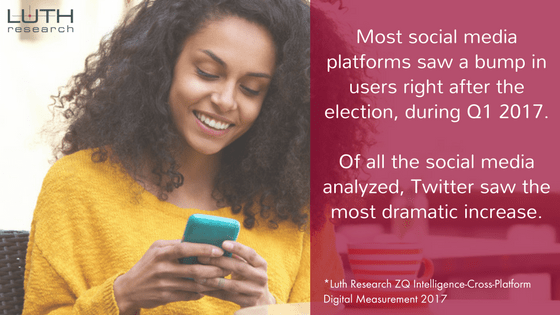 Most People Consume Online News on a PC or Mobile Phone

In the social media realm, the mobile phone undoubtedly reigns supreme as the device of choice for most users. Tablet and PC follow as the next most popular devices, depending on each platform (and whether it’s offered as an app only, or with a browser version).