Five of the Greatest – and Most Effective – Ad Campaigns In History

It’s easy to distinguish a great ad campaign from a merely good one. The best ad campaigns are the ones that are executed in a way that grabs our imaginations, tells a meaningful story, and in this digital age, hopefully goes viral. Although any company would love to have one of the year’s – or even the decade’s – best campaigns, it takes a lot of work and a bit of luck to capture that lightning in a bottle. Let’s take a look at five ad campaigns in the United States that have struck success over the years, and have likely maintained a lingering presence long after they left the airwaves. 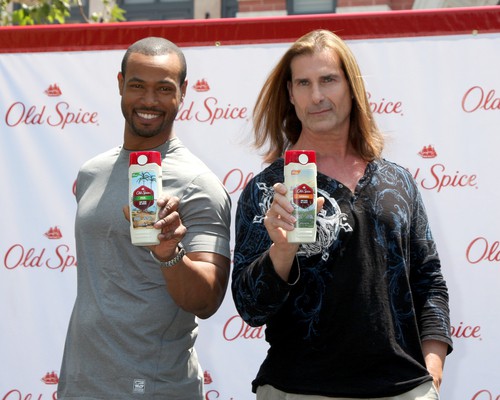 This is the campaign that every digital agency now aspires towards – you might even say it was the first honestly “viral” hit. The Hootsuite blog gives some impressive statistics about the initial commercial, starring Isaiah Mustafa as the now-iconic shirtless “Old Spice guy”: It was viewed almost 6 million times in the first day and now has over 50 million views on YouTube, making the Old Spice brand “the most popular brand channel ever at the time.” Harnessing the additional power of social media and real-time advertising just added to the win. The Old Spice campaigns have continued to show what can be accomplished with out-of-the-box thinking, and taking creative risks to revive a potentially stale brand for a new audience. 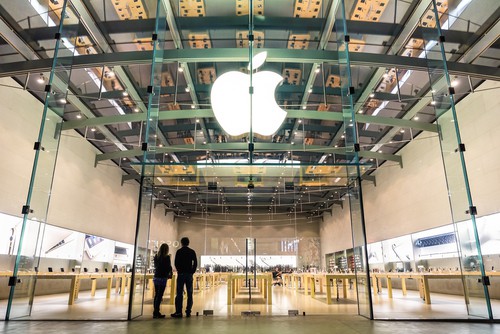 It’s hard to forget those iconic “Apple vs. PC” commercials that starred a hip, modern dude and a stuffy, suit-clad businessman to represent Apple and PC computers, respectively. “The campaign tells Mac’s audience everything they need to know about their product without being overt — and they did it in a clever way,” says a post at the Hubspot blog. “A key takeaway here? Just because your product does some pretty amazing things doesn’t mean you need to hit your audience over the head with it. Instead, explain your product’s benefits in a relatable way so consumers are able to see themselves using it.” And really, who wouldn’t rather be Justin Long than John Hodgman in those commercials? 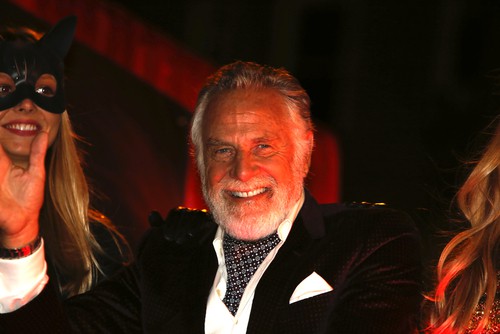 How many times have you seen a beer commercial that isn’t starring cool young things, but instead features an old man? And not just any old man – The Most Interesting Man in the World. When Dos Equis beer introduced their spokesman, it seemed to be a tailor-made smash hit, especially for the internet and the popularity of memes. “The campaign, which launched in 2007, is still going strong and has helped make once-low profile Dos Equis into one of the fastest-growing beers, giving importer Heineken USA a needed boost,” says AdAge – and it’s proof that if you do research about your market demographic, you might find some unique surprises that could help give your campaign an edge. 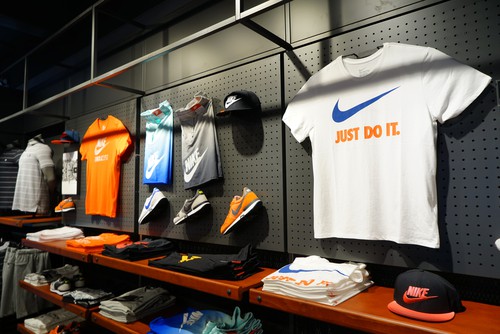 Sleek, simple, memorable – it’s one of the classics for a reason. The emblematic swoosh accompanied by the “Just Do It” tagline (created in the late 1980’s) helped vault Nike into the forefront of the athletic wear market, pulling it ahead of its main competition, Reebok. The Hubspot blog says that the “Just Do It” campaign “was short and sweet, yet encapsulated everything people felt when they were exercising — and people still feel that feeling today… It’s a slogan we can all relate to: the drive to push ourselves beyond our limits.” The blog post also mentions a good lesson here: to really focus on the consumer’s problem that a product could solve. 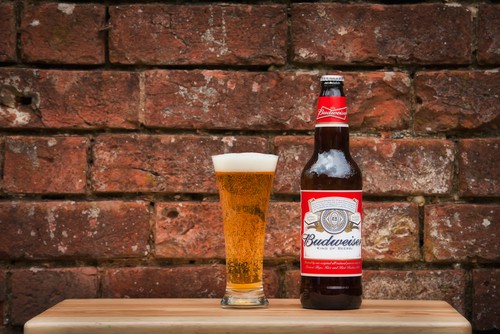 If you were anywhere near a television in 1999, you undoubtedly remember the clarion call of “Whassup?” This was Budweiser’s cultural zeitgeist moment, a simple catchphrase that would go on to dominate pop culture. AdAge’s piece on top ad campaigns notes that “digitally, the campaign was ahead of its time: The brand directed viewers to Budweiser.com, where they could learn how to say ‘Whassup’ in more than 30 languages. Traffic surged.” By being an early adapter of new media and technology, Budweiser proved that it could take risks – and reap the business rewards.

When you look back at some of the most successful ad campaigns in U.S. history, it’s amazing to see how a big budget and countless hours of work don’t necessarily equal a smash-hit campaign. Sometimes, all it takes is a simple idea, the knowledge of a product’s intended customer base, and hitting digital platforms at just the right moment. Next time you’re stuck on an ad concept, take a few hints from some of the best ad campaigns in history – they could be the inspiration you need.

What’s been your favorite ad campaign of all time? Tell us in the comments.