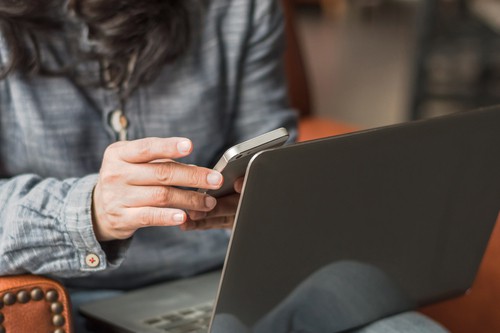 5 of Our Favorite Posts from 2016 with Original Data

Here at Luth Research, we love data. Last year, we filled our blog with 34 brilliant blog posts highlighting topics that ranged from advertising and e-commerce to mobile data. This year, we cast our minds back and came up with a list of 5 of our favorite posts from 2016 that use our original data. Check them out below and discover more about consumer behavior.

In this set of data, we looked at shoppers’ buying habits before purchasing a PC. Aimed at computer and tech retailers, we showed both online and offline buyer behavior. We found that consumers use online shopping to search for PC details and deals, but they’re willing to travel to the physical store to test the PCs out themselves.

In July of last year, we gathered data from our digital panel of over 10,000 mobile users to get a better picture of the Pokémon Go phenomenon. Though excitement about the augmented reality game has since died down in 2017, the data is still incredibly relevant. Mobile app developers can learn a thing or two about the mobile app adoption rates of one of the fastest-adopted apps in history.

In 2016, we took a look at who was visiting the leading presidential nominees’ websites. Although a site visitor doesn’t equate to a supporter of that particular nominee, it was still interesting to see who was viewing each candidate on their campaign track.

If you’re in the health field, you’ll want to check out the infographic we published last year detailing the health-related activity of mobile and PC users across the nation.

5. Stats to Guide Your Retail Marketing Strategy This Holiday Season

The holiday season is perhaps the most important time of the year in retail. Last year, we reviewed the previous year’s holiday shopping data to help retail companies make more informed decisions for 2016. Even though the festive season is still months away, taking stock of data from years prior will help you prepare for your holiday marketing in 2017.

With so much fascinating original data from last year, it’s difficult to decide our absolute favorite post from 2016. Are you inspired to start collecting data to improve your company’s effectiveness?